The Sanctuary is a 30 000 ha conservation protected area incorporating both land and sea, situated on and around the San Sebastian peninsula along the Indian Ocean coastline of Mozambique. The Sanctuary forms the southernmost portion of the Bazaruto Archipelago, 20km south east across the bay from Vilanculos.

The Sanctuary is the product of pioneering vision by The Mozambican Government who declared it a Fully Protected Area under private management in 2000. Since then a progressive symbiotic alliance between Government, homeowners and the local community has led to The Sanctuary being recognised as a leading example of successful cooperative development.

The reserve incorporates a rich mosaic of wetlands, mangrove swamps, coral reefs, small islands, tidal mud flats, salt marshes, fresh water lakes, estuaries, and tree and shrub forests alongside coastal dunes, tree savannah and Miombo woodlands. It is an area where some of the richest biodiversity in Mozambique is found and ranks amongst the top biodiversity “hotspots” in Africa. Our three core functions are conservation, community upliftment and eco-tourism development.

Only 54 residential (maximum 12 beds each) and 3 commercial sites (120 total beds) have been approved for development on The Sanctuary. This to ensure extremely low density development in order to keep the lightest possible footprint and to maximise exclusivity of The Sanctuary as a tourist destination.

Since inception, a sound relationship has been built and nurtured between The Sanctuary management, [...]
community 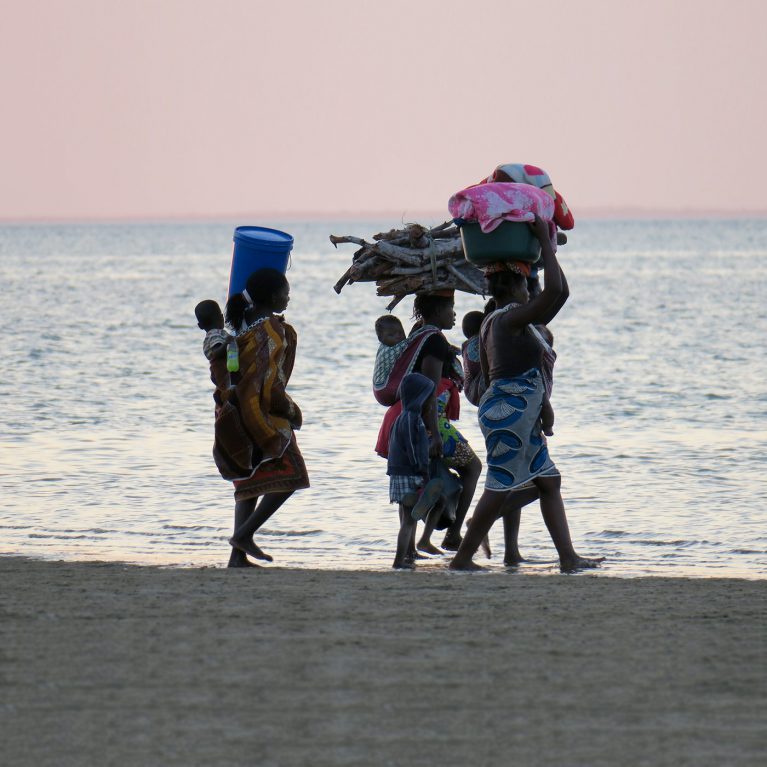 The Sanctuary is a managed and run by a professional team of permanent employees, based on site and [...]
our people
We may use cookies to give you the best online experience. By continuing to use our website without adjusting your browser settings, you agree to use “Cookies”. For more information, view our Cookie Policy and Privacy Statement.
Reject AllAccept All
Manage consent