Marine litter, and in particular plastic pollution, poses a vast and growing threat to the marine and coastal environment and wildlife, including those of The Sanctuary.

It is estimated that:
The Sanctuary’s offshore waters are known to harbour and feed large numbers of critically endangered leatherback turtles, rare whale sharks, giant manta rays and other mega fauna that are often particularly vulnerable to the impacts of marine pollution. Marine birds also often fall prey to plastic pollution. Apart from the direct primary ecological impacts, marine pollution also severely and negatively influences the beach experience for holiday makers, especially on The Sanctuary’s eastern shores. Part of our protection efforts, a programme called ‘clean our beaches’, was launched in March 2017 where The Sanctuary’s beaches along the eastern shore are now being cleaned on a two week cycle.

Four people from our local communities have been employed to collect rubbish /marine litter, pack it in bags and transport it to the ‘mainland’ of The Sanctuary, from where our waste management team takes care of it. Please see photos below.

Complimenting this programme, and following the lead of other marine management authorities, The Sanctuary’s Conservation Committee is looking into various types of products in use on The Sanctuary to determine if there are “greener” alternative options. It is also looking into any other ways of addressing pollution and reducing our carbon footprint.

Some owners have already expressed an interest in being part of this programme, and we would really appreciate if those interested in assisting would contact us again in order to make our own programme as effective as possible and also to become part of the solution to this global challenge. 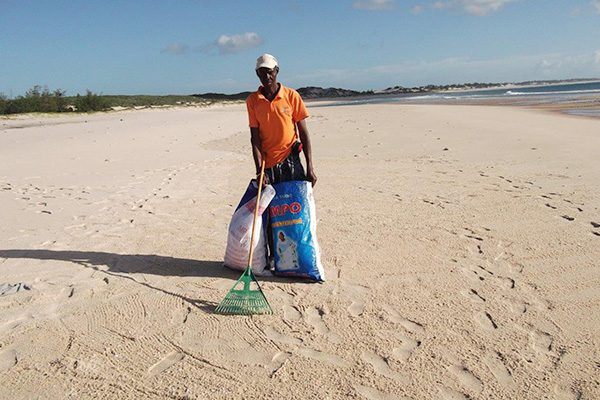 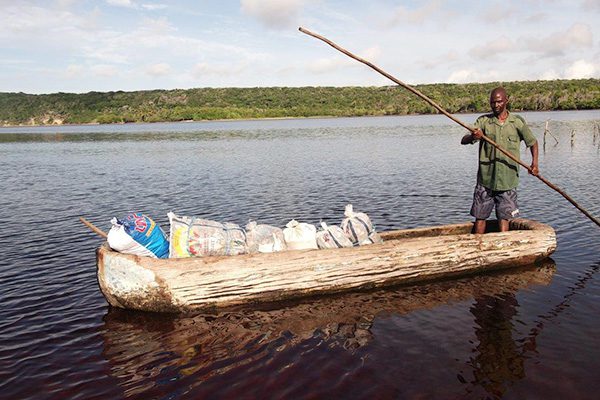 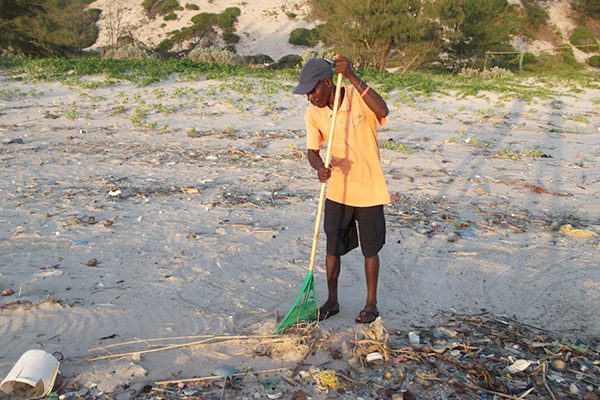