The Sanctuary successfully concluded its 8th year of marine turtle monitoring and protection. The most exciting aspect was that we recorded on The Sanctuary what appears to be the first confirmed record of endangered hawksbill turtles nesting and hatching successfully (photo below) on the African continent.

With the critically endangered leatherback turtle that we recorded last year this brings to four the number of turtle species confirmed to nest on our beaches.

Though turtle track numbers are slightly lower than last year, this is consistent with most other projects along the east African coastline. There were no reports of turtle poaching or nest robbing on The Sanctuary shores this year.

Our monitoring data is fully integrated with the Mozambican and international turtle monitoring networks, and again benefitted the local community through monitor salaries and skills development.

Please find attached the marine turtle report for the season 2016/17. 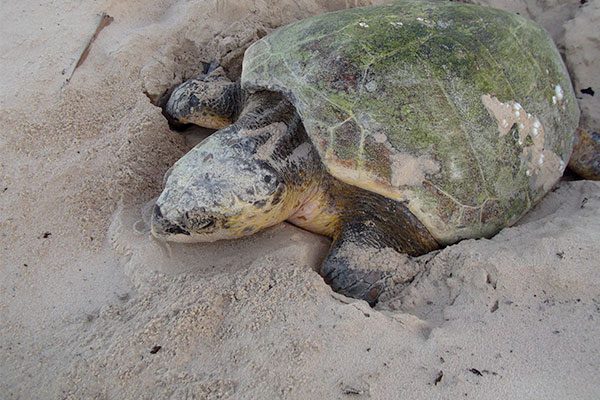 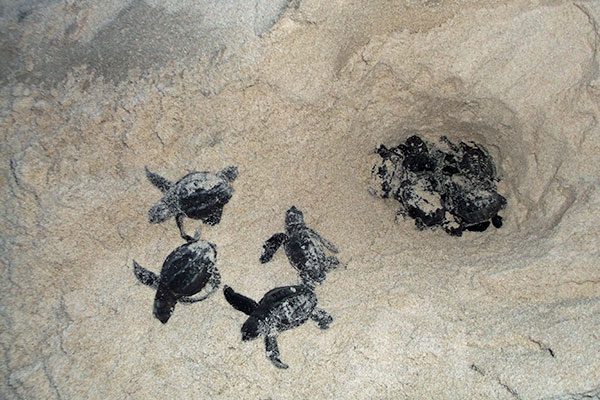 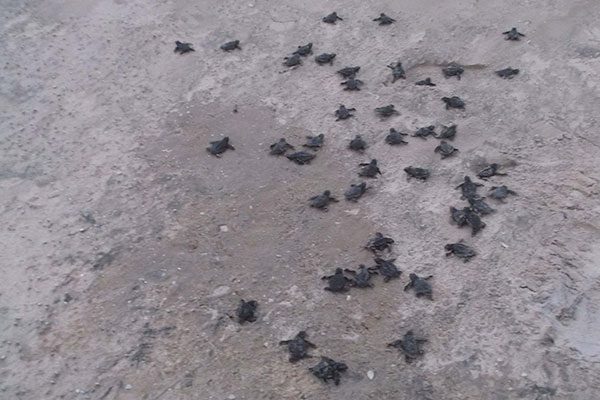 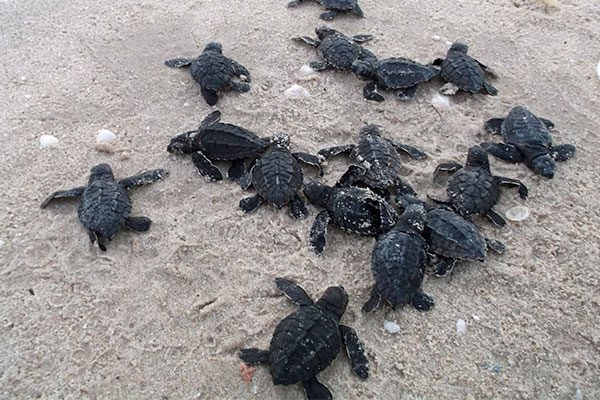 prev articleprev
next article
next